Notes for the Reconstruction of Beauty

Riccardo Mannelli is not unknown in the US — but when his compelling work is recognized, it is most often by fellow painters who admire his particular combination of advanced techniques in color and draftsmanship and the innovative, refined deliberations of composition he lavishes on his edgy content. Yet it may prove to be the subversive sensuality of his ultra-modern figures and portraits, demonstrating a kind of feminism that is really a powerful revolutionary humanism, together with the rich tenor of his unbowed social and political commentary that will finally capture the imagination of a whole new generation of audiences.

From the start, Mannelli’s bravura technique struggles almost sportively with his subject matter. If you pay attention to the prurience, the breathtaking virtuosity of the figural renditions stridently calls attention to itself, and if you study Mannelli’s manner, the ornate depravity it pictures pulls you into its depths. The artist is not trying to implicate you so much as to train you to witness: whatever attracts you has yet another facet to it. 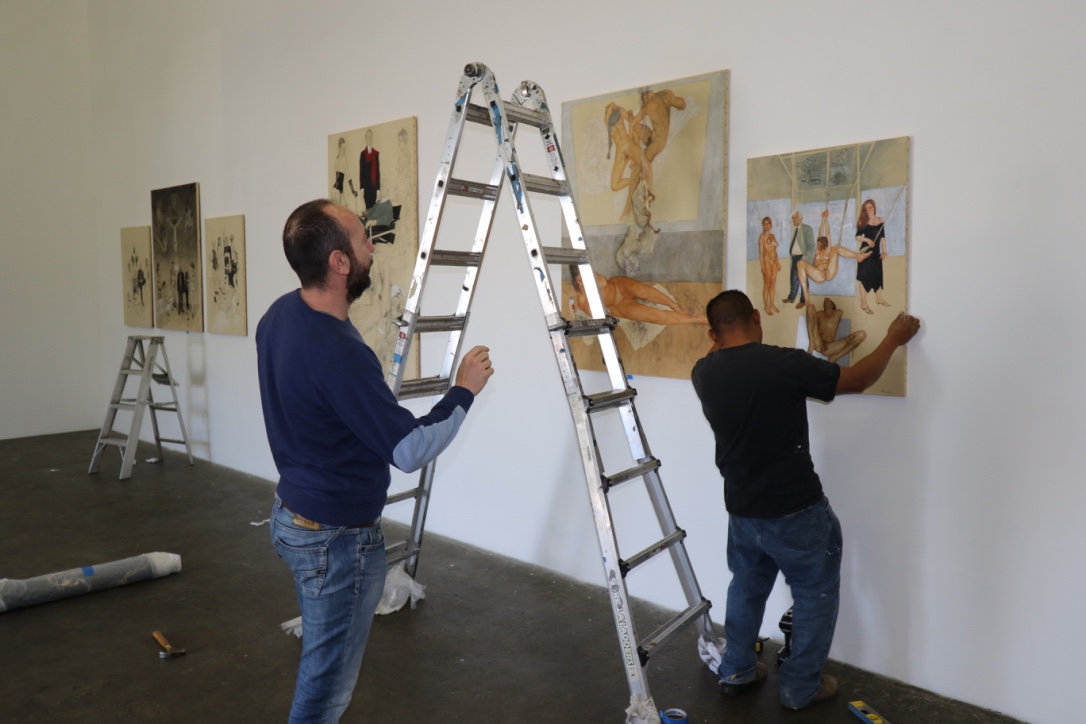 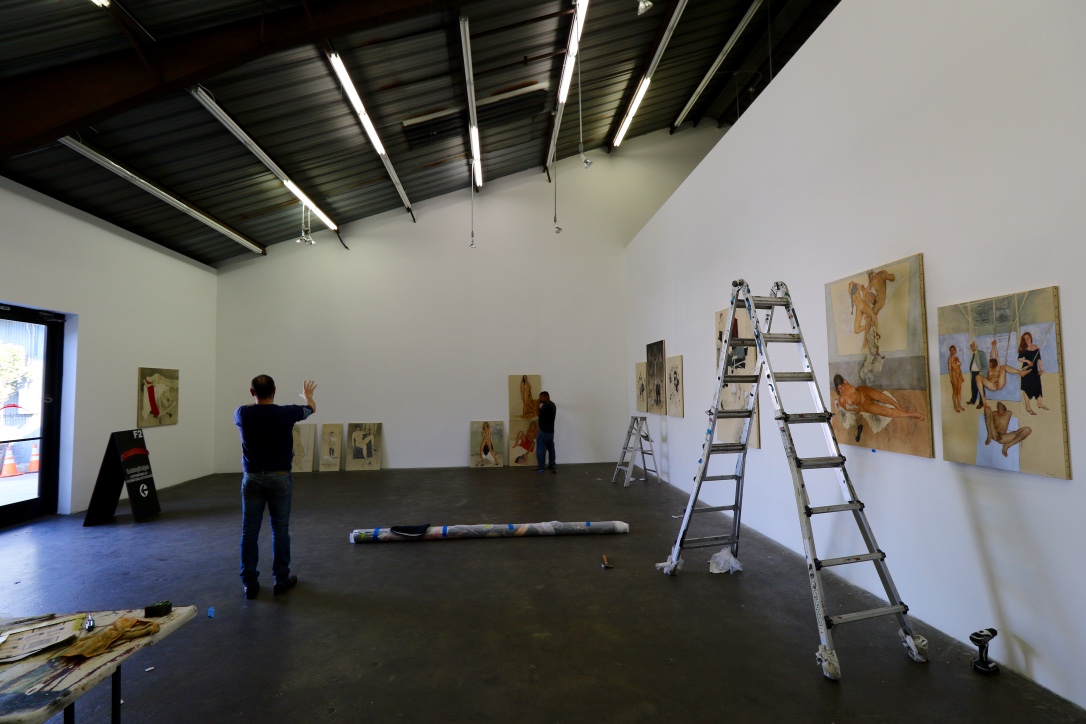 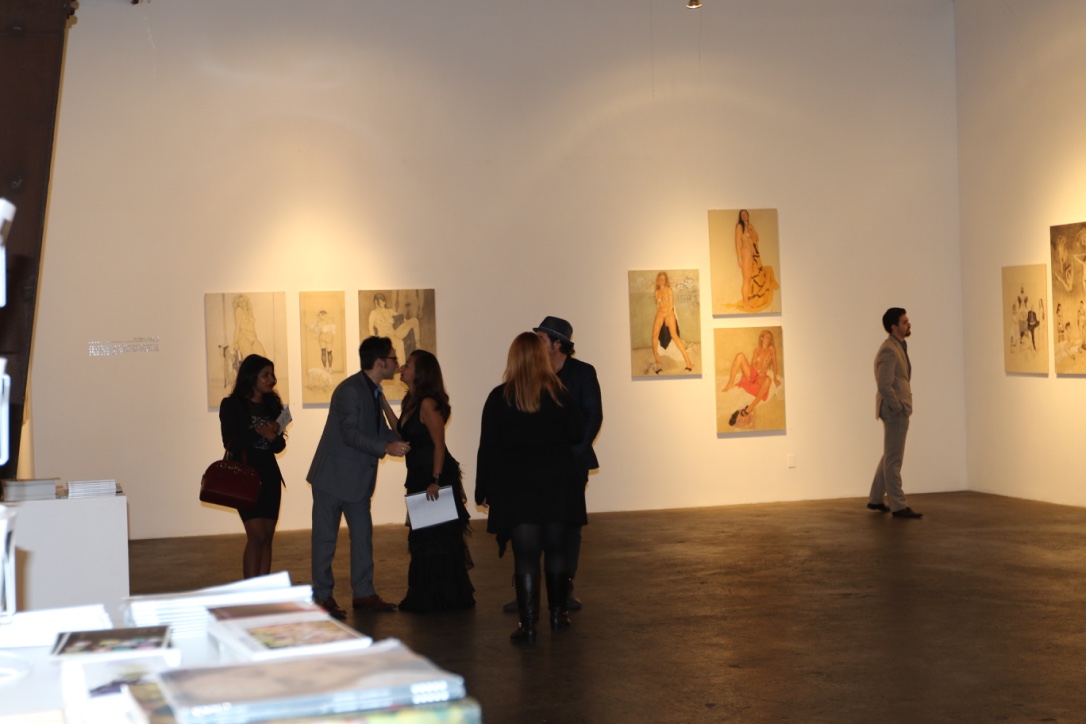 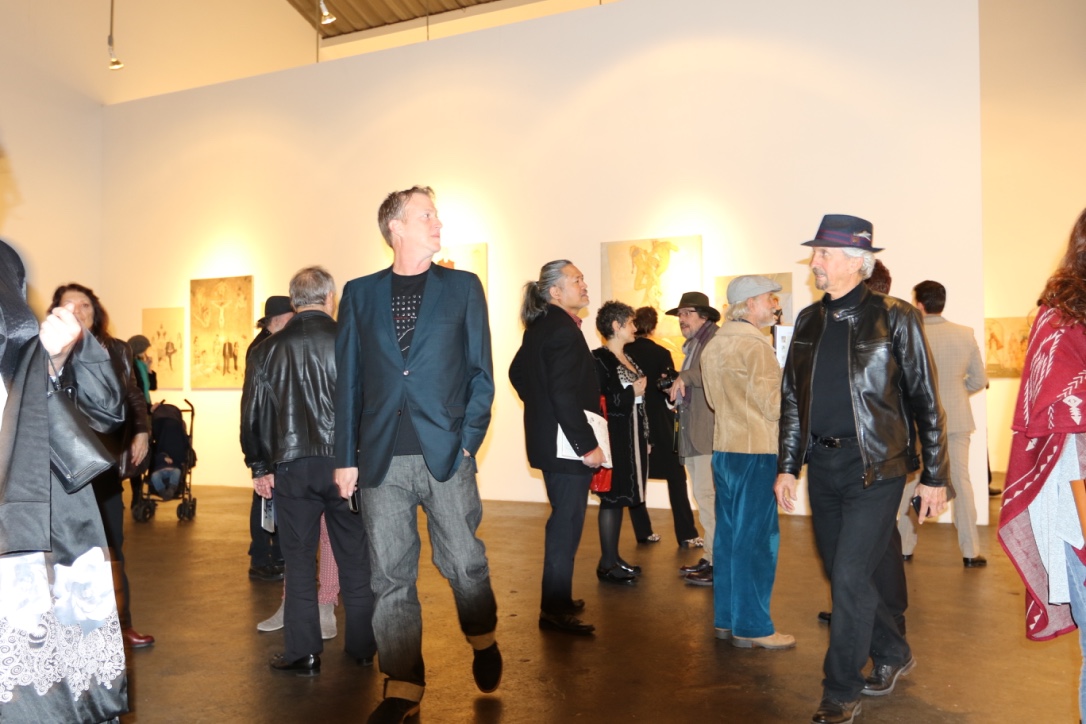 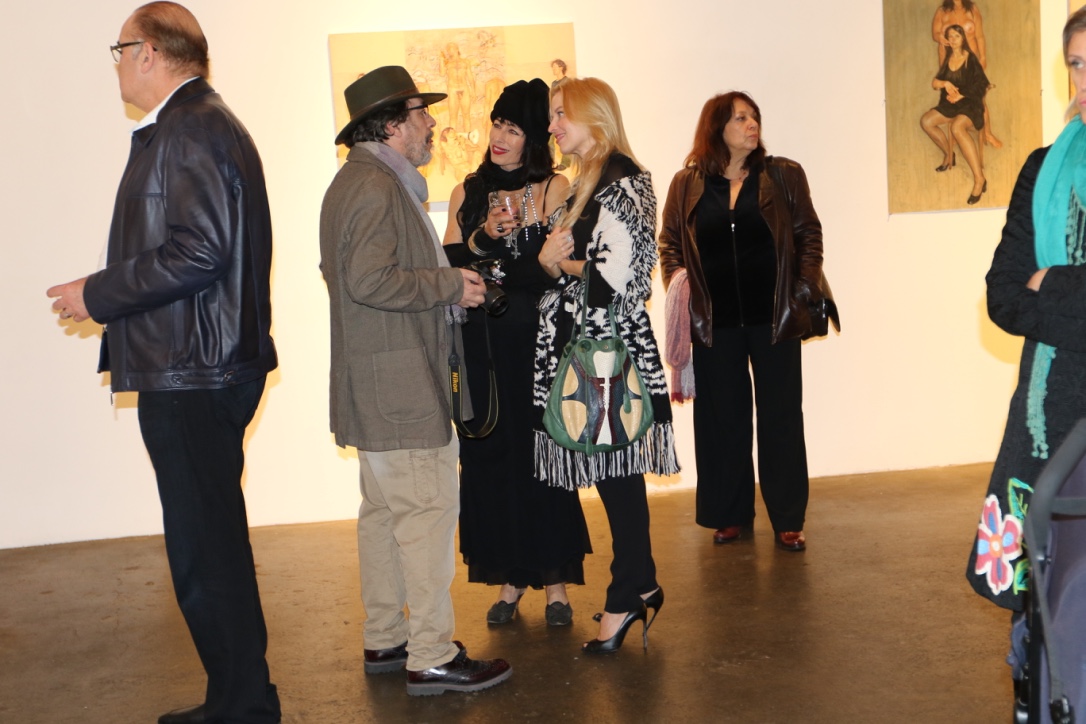 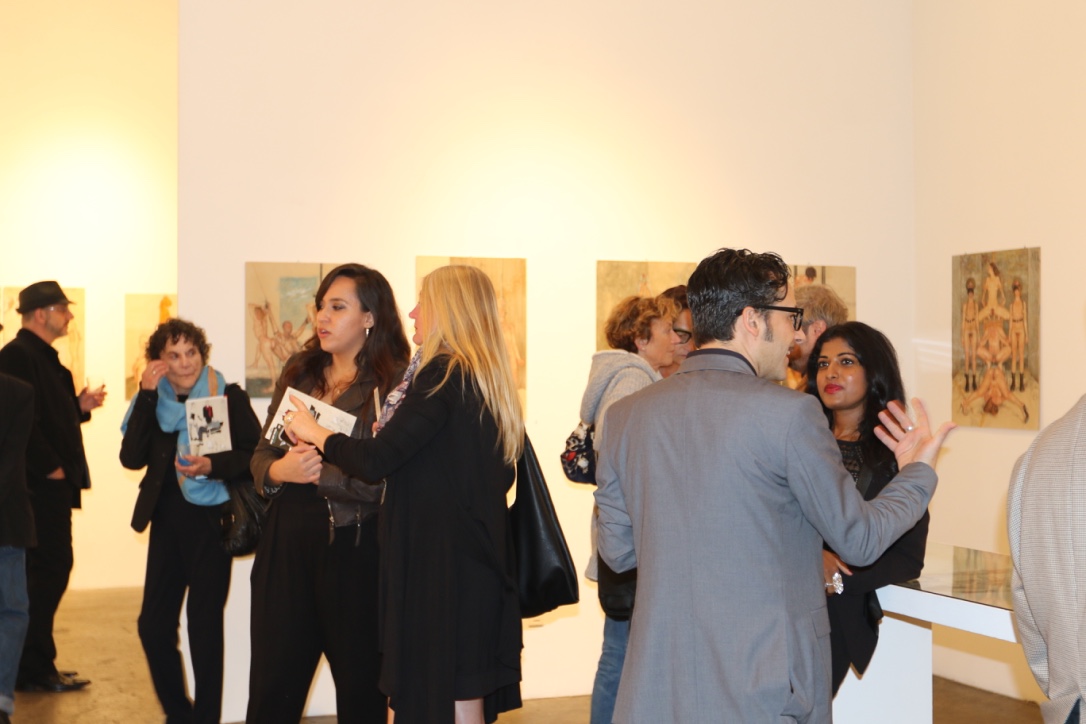 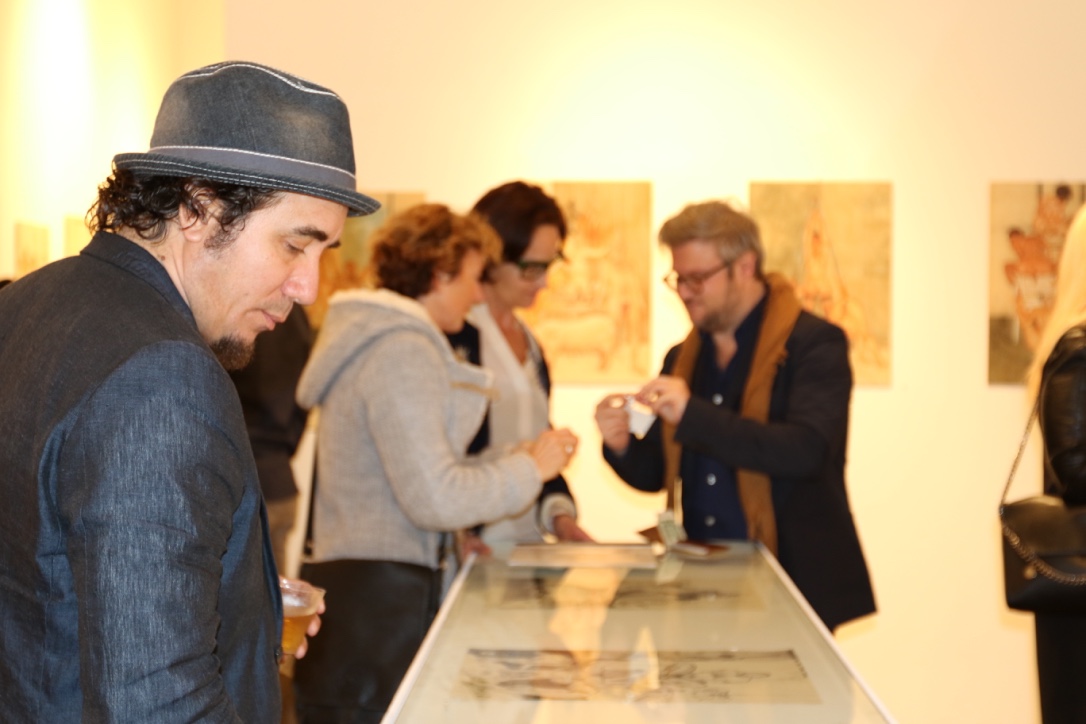 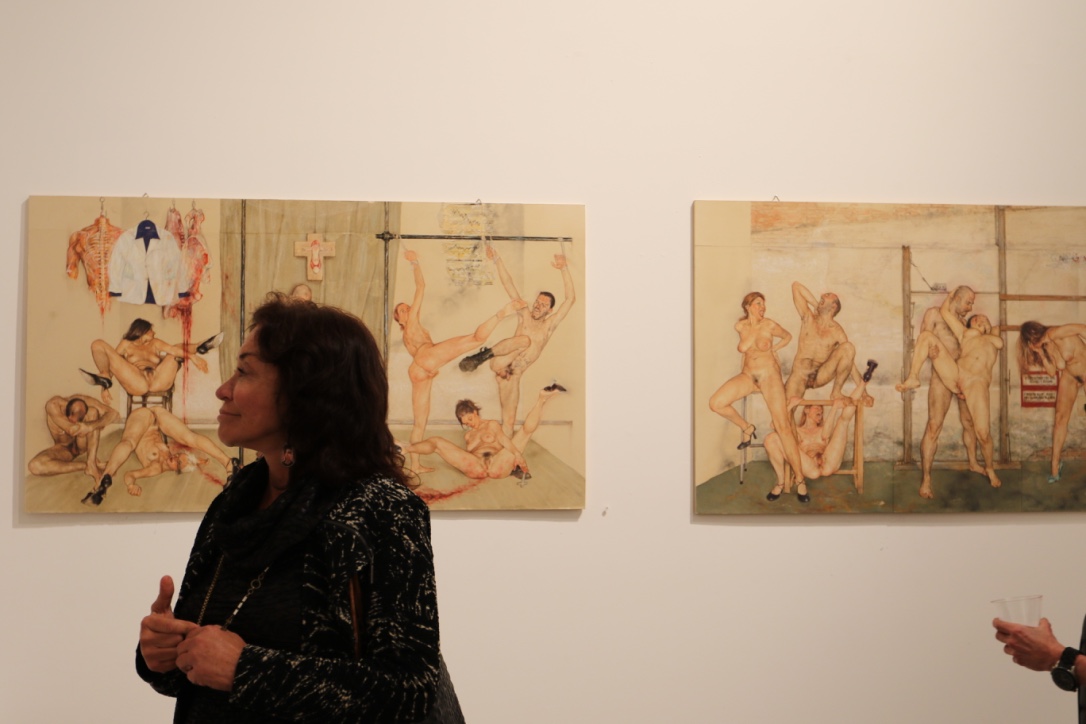 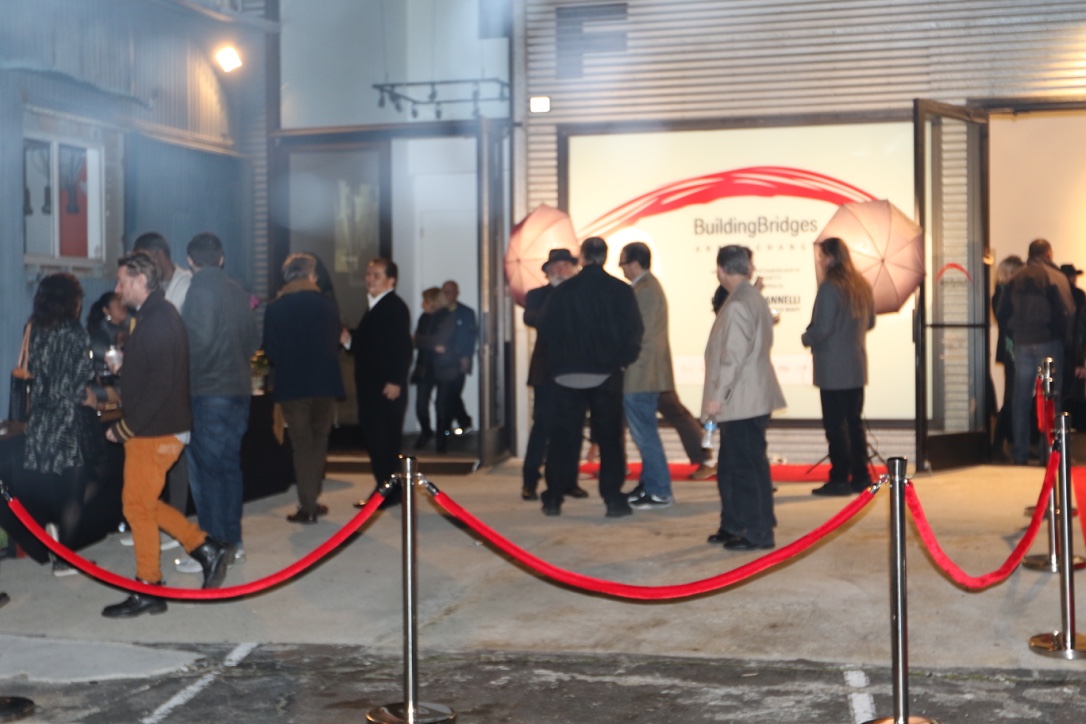 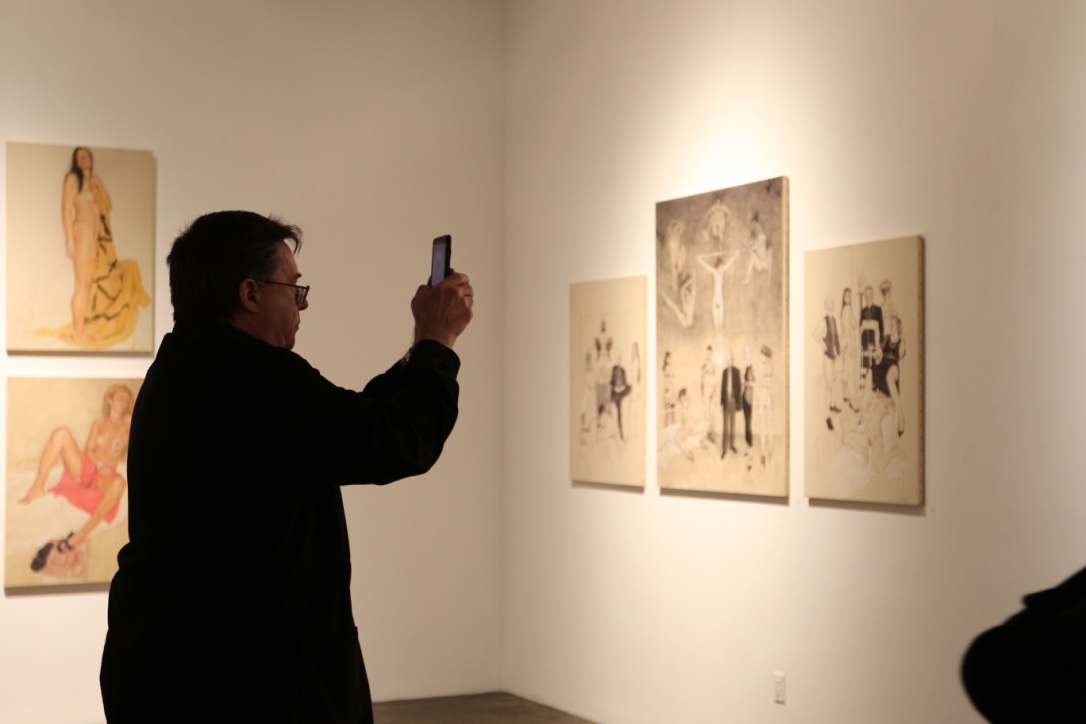 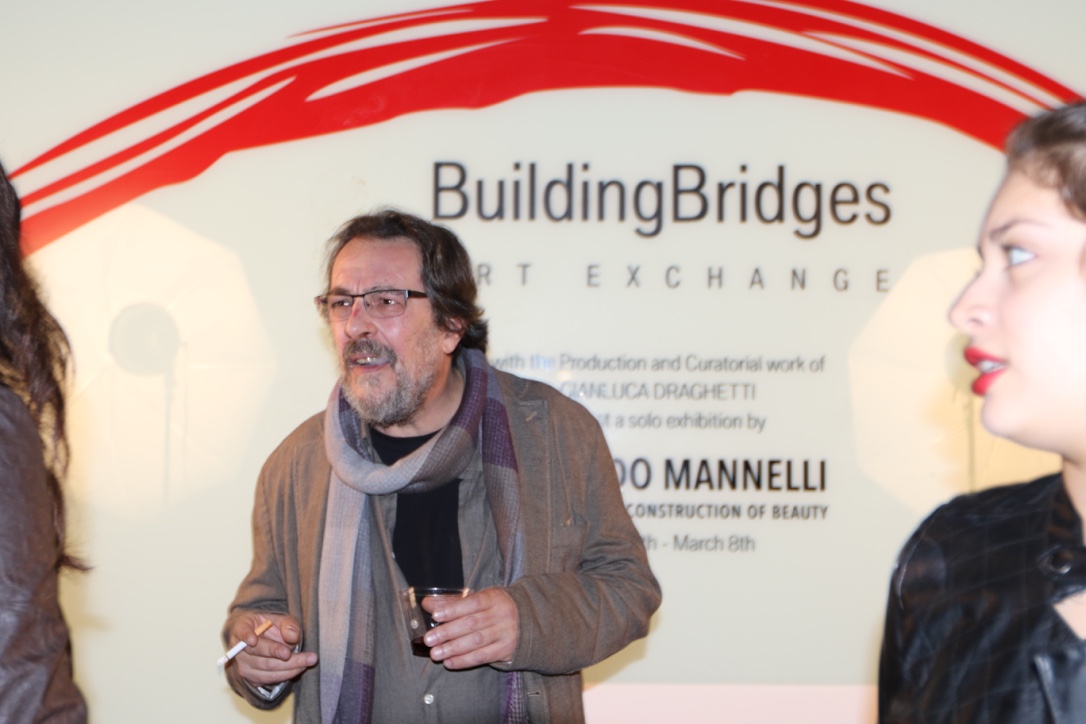 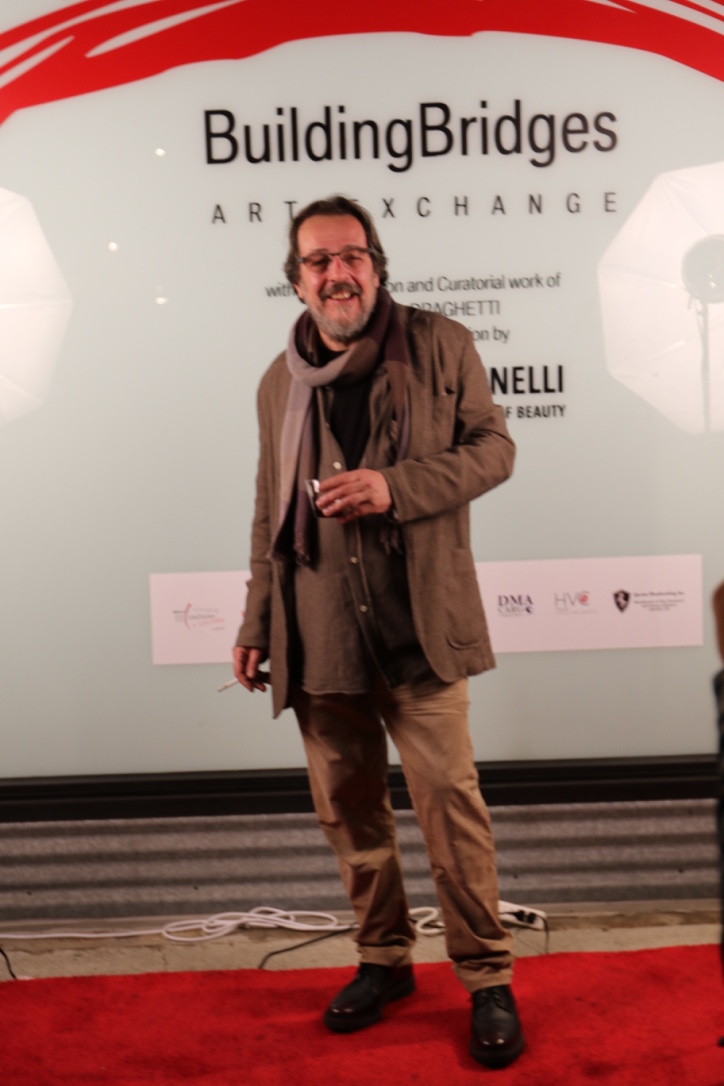 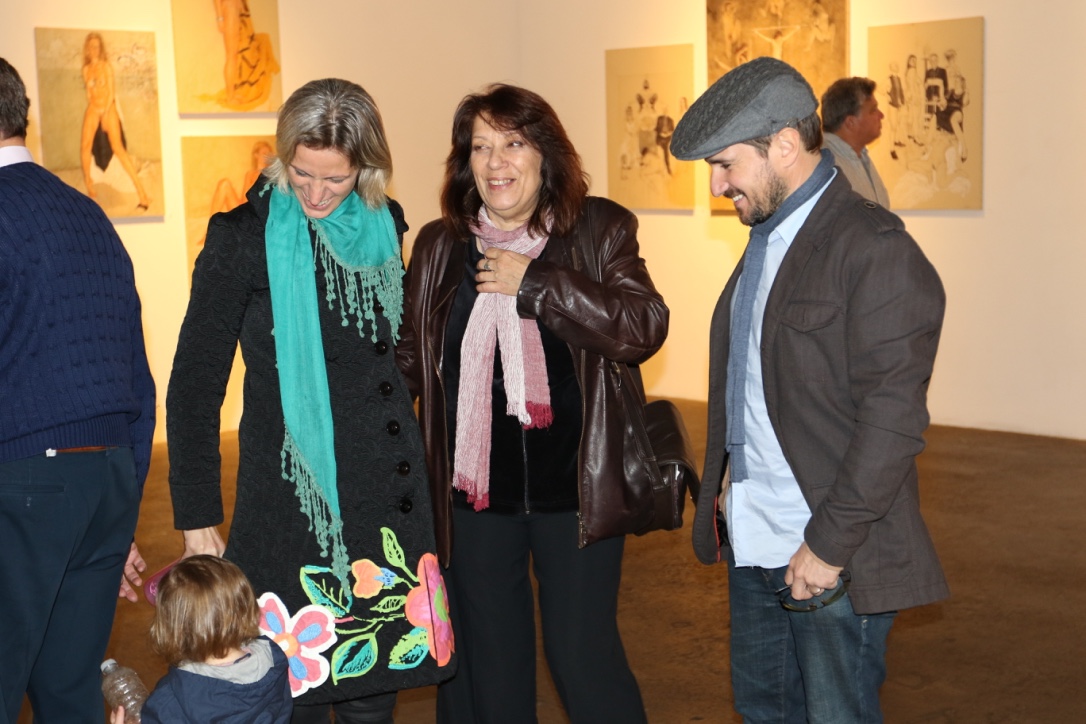 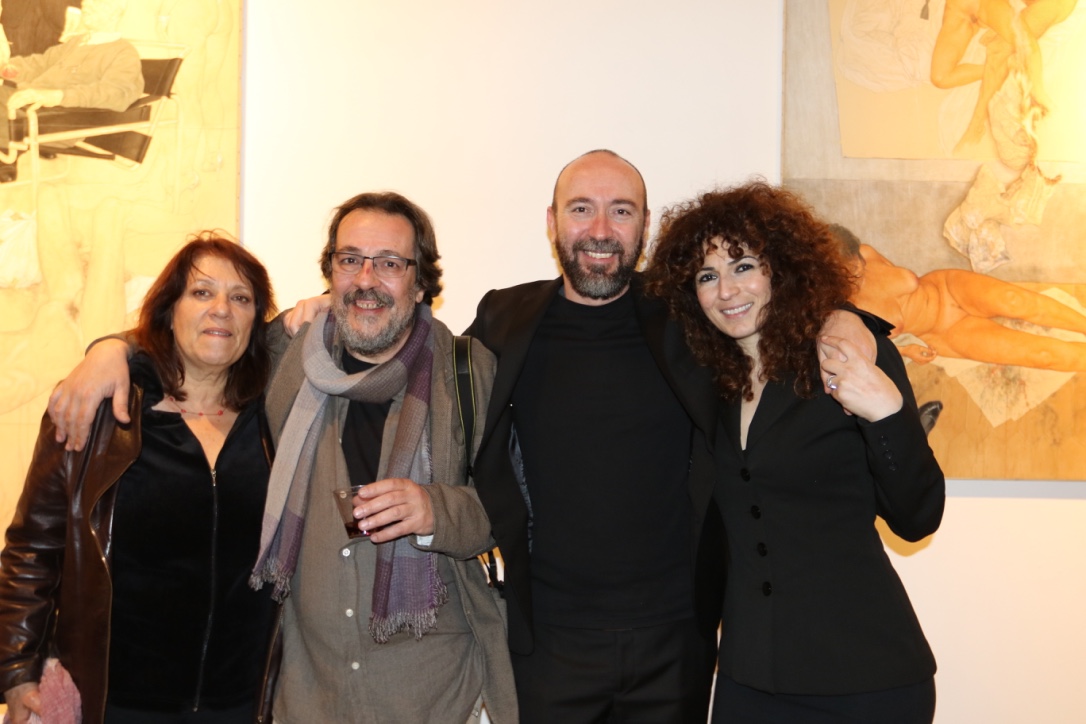